What do a Zimbabwean Police Sergeant, a U.S. Nuclear Scientist, a Vietnamese Business Developer, and a French Librarian all have in common?

They all have degrees from NationsUniversity!

NUAA: to foster a spirit of loyalty to NationsUniversity and its mission that brings about another source of support, greater awareness for NU and a network for Kingdom Service.

"I attended the meeting and it was Glorious!” posted new NUAA Ambassdor for East Africa, Robert Muli of Kenya. The NationsUniversity Alumni Association had its first online meeting on January 25th, 2020. NationsU launched this new association at the beginning of its 25th year to pay tribute to all the wonderful world-wide graduates who have come through the programs.

By the time of its first meeting, the NUAA LinkedIn group had 85 members and has grown since. The full NUAA membership meets annually in the first quarter of each year by zoom from computers around the world.

NUAA Ambassadors are the leadership group that helps sustain and raise up this new association. They meet twice a year near the end of May and September. The school has traditionally had 12 advising regions based on geography and student populations. So, there are two Ambassadors from each region of the NationsU world. Since there was a tie in one of the regions during the Ambassador election, the first group of Ambassadors totals 25 and was a serendipitous outcome that also helped honor 25 years of "building faith and training Christian leaders around the globe."

NationsU alumni are the fruit of a long developed labor of love by so many. The NUAA models diversity and unity, grace and perseverance, and edification and Godly direction.

If you have completed even one course at NationsU, you are already considered part of the NUAA. We urge all members to get involved today. By clicking on the button below, you can be a part of the NUAA group on LinkedIn which seeks to promote, improve and support NU and create an online community for job networking and kingdom collaboration. Help push NationsU forward so others can benefit as you did. YOU can make all the difference for the next generation of NU students! 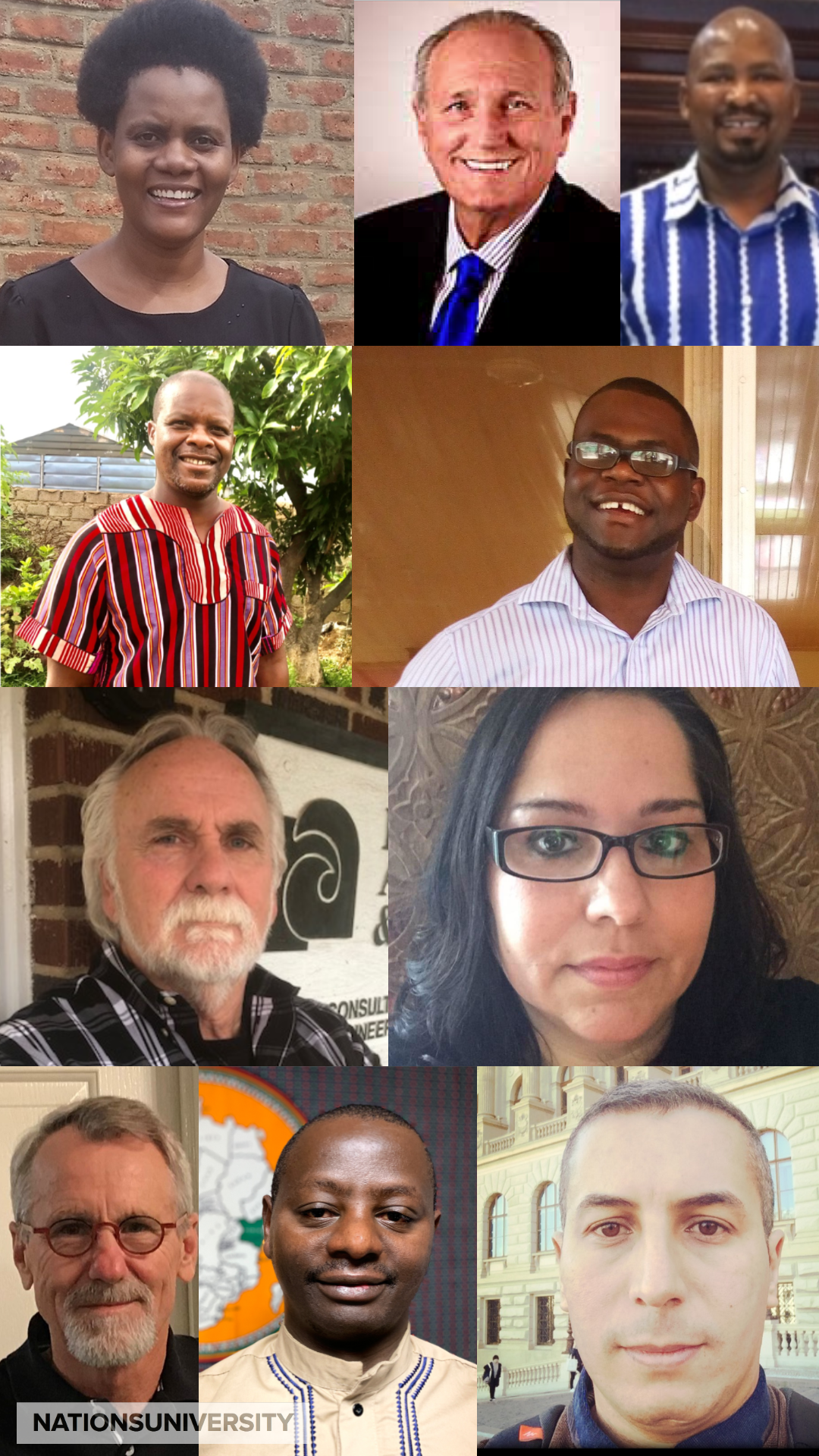 Find Your NUAA Group on LinkedIn 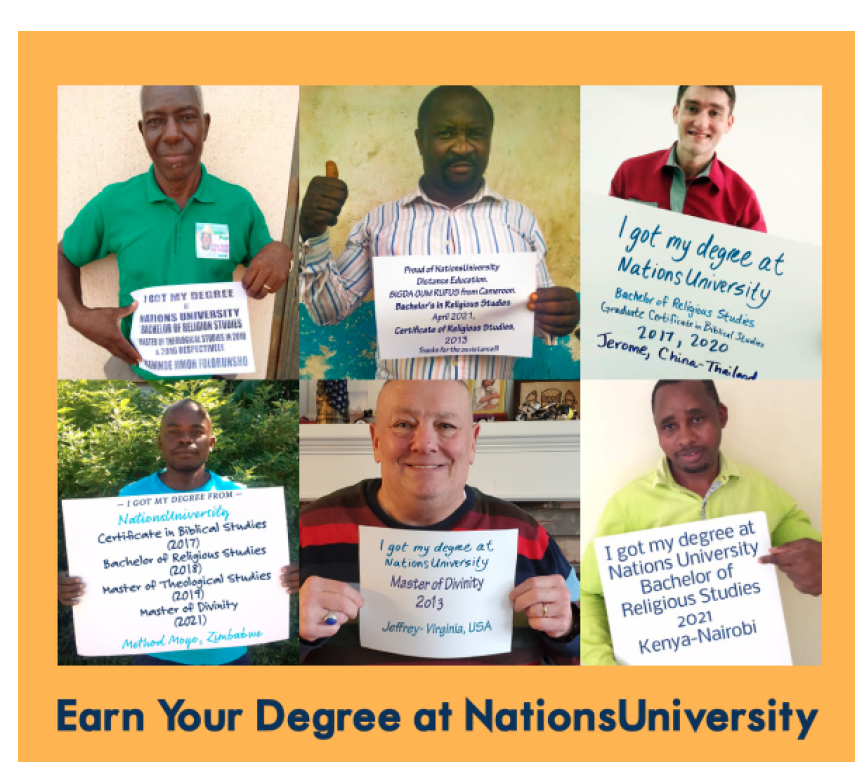