Help us keep the Mission alive.

In order for us to continue to fulfill the mission started by Mac Lynn over 25 years ago, we need your help. Your financial gift—no matter how large or small—will help bring affordable, higher education to all those who aspire to be Christian leaders.

The Mac Lynn Legacy Society. NationsUniversity owes its existence to the grace of God. God has opened doors into prisons and difficult-to-reach countries. He has also favored people who have a passion for the institution’s mission—developing faith and training Christian leaders.

After spending a lifetime in higher education, Mac Lynn’s dream at retirement was to package everything he knew and give it away. NationsUniversity has been the vehicle for giving away that body of knowledge which continues to grow, improve, and offer an affordable Christian education. 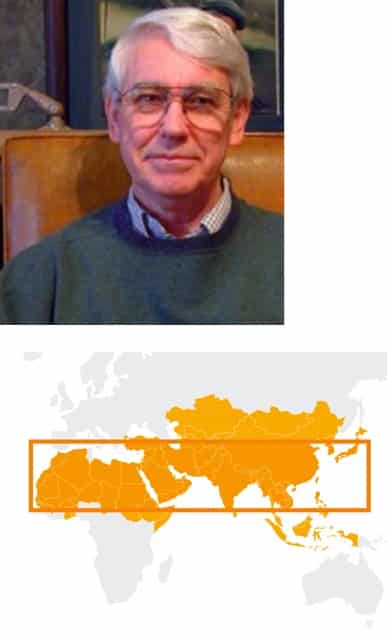 Founded NationsUniversity with the help of people, like you, who are eager to serve and willing to contribute financially.

Mac Lynn did not just dream of an institution. He and his lifetime friend Dick Ady founded NationsUniversity with the help of people like you people who are eager to serve and willing to contribute financially. The foundation of a durable institution like NU is an endowment. An endowment enables an institution to be less dependent on unpredictable sources of revenue. An endowment ensures that promising programs, students, and initiatives have the continual support they need for intellectual and spiritual growth.

NationsUniversity has had a small endowment for several years, but the present need is to grow that endowment. NationsUniversity is the culmination of Mac’s ministry, being a work of love without salary. To assure continuity, this concerted effort is being made to establish the Mac Lynn Legacy Endowment during 2014 to build the institution’s endowment fund where it can perpetually support his successor.

This was begun by a generous donor who had challenged us to raise $125,000 for the endowment, which was matched by a gift of $150,000. We met this challenge, but this was just a beginning toward our goal of $1 million.

Anyone who has been a student in Mac’s college classes is invited to participate in this Legacy Endowment.

Anyone who has appreciated the detailed work of census and compilation of the church directory is urged to participate in this Legacy Endowment.