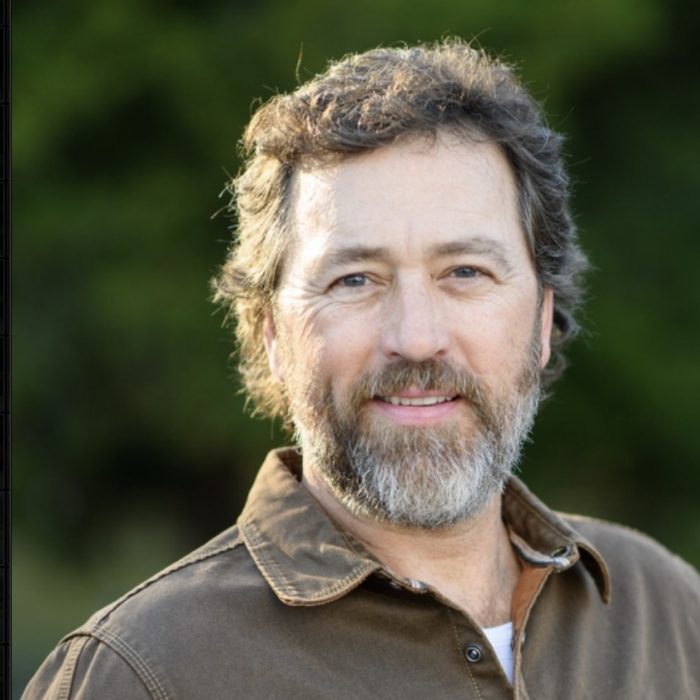 Celebrate twenty-five years with NationsU! Saturday, April 18, 2020 — You Are Invited to the 25th Anniversary “NationsU and You” Celebration, Rocketown of Middle Tennessee, 6:30 pm, with special guest, Al Robertson.

Duck Dynasty was an American reality television series on A&E that portrayed the lives of the Robertson family, who became successful from their family-operated business, Duck Commander. The West Monroe, Louisiana, business makes products for duck hunters, primarily a duck call called Duck Commander. The Robertson men are known for their long beards and their conservative Christian views. 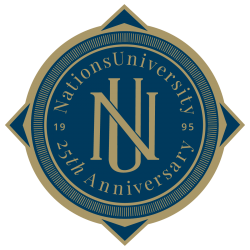 Alan Robertson is the oldest son of Phil and Miss Kay Robertson. He helped start the family business, Duck Commander, and left there in the late ‘80’s to serve as a minister for 22 years at the White’s Ferry Road Church in West Monroe, LA, which was where NationsUniversity was incorporated. He went back to Duck Commander in 2012 to begin appearing on the Robertson’s TV show, which ended after 11 Seasons. He has authored and co-authored several books and speaks around the country about the reasons behind the success of the show and Robertson values of faith, family and ducks.

Alan and his wife, Lisa, have been married for over 34 years and have two married daughters and six grandchildren. Alan and Lisa have co-authored three books, A New Season about their life and marriage and The Duck Commander Devotional for Couples. and their latest book, Desperate Fogiveness. They travel America sharing their story of brokenness, restoration and healing in their marriage.

Save the date and come celebrate twenty-five years with NationsUniversity! We look forward to seeing you there.