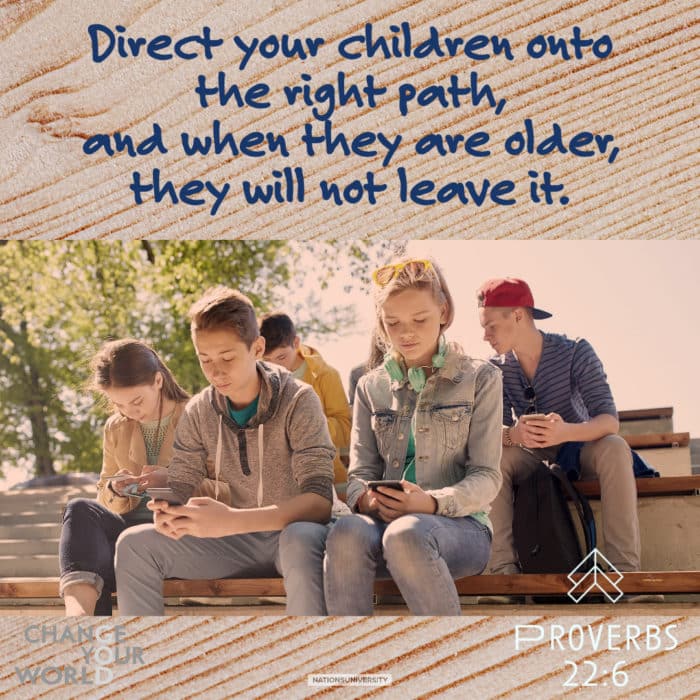 How did first-world problems become third-world problems? For those of you who read this in the United States, you know how folks will complain about mundane things as if their whole world is coming apart. For example, while grocery shopping in the cereal aisle, they cannot find their favorite cereal box out of the hundreds you can choose. That one box, oh no! this is a catastrophe; “Why are they always out of my favorite cereal?” they ask. Meanwhile, in Alabamistan, soldiers stole the last bags of rice off a supply truck and your village is starving.

Another example, there is a thunderstorm and the cable/internet connection has gone out; oh no! it is now impossible to binge-watch a favorite show! What a sad catastrophe for you. Meanwhile, in the country of Adanac, an artillery-storm fired by government/insurgent troops has knocked out all power and water. Many young first-worlders tend to think every misfortune is a catastrophe, not matter how trivial.

It is clear from the examples that the two worlds have different problems. They also share some of the same problems, but at different magnitudes. However, all of the problems of corruption, poverty, and lack of opportunity the third-world faces, first-world problems are quickly compounding them.

Rise of the Cell Phone

How so? You may ask. Twenty years ago, there were almost no cell phones in Africa. Today they are ubiquitous. Anybody that wants one can have one. Neither is the cell phone just a phone. It is also a computer that connects to the Internet. The cell phone opens access to all of the good and bad that man can devise. Pornography is now at everyone’s fingertips, and that is just the beginning. More insidious is the messaging cloaked in the glamour of pop culture.

One first-world problem is gender dysphoria -the severe discomfort in one’s biological sex- which is wreaking havoc across the West. How quickly things change and soon become everyone’s problem. Television is being watched less and less by children around the world. They turn to or rather tune-in to outlets like YouTube, Instagram, Snapchat, or TikTok. They read articles on Reddit or Tumblr that greatly influence how they fit into or see themselves in this world. Many of these Internet influencers insist that if you feel uncomfortable in your body, you’re probably transgender.

Watch this video from PragerU with Abigail Shrier that explains what is happening to girls in the West. The video is call Why Girls Become Boys.  https://www.prageru.com/video/why-girls-become-boys/  (I urge you to read the fun facts and study guide that accompany the video).

So how do you protect your children from being drawn into this dangerous and growing trend?

You need to educate and equip yourself. Peter tells us to be prepared to give a defense for the hope within us, in a spirit of gentleness and respect (1 Peter 3:15). Furthermore, in his second letter, Paul instructs Timothy to gently correct error so that perhaps God may allow a change of heart, leading to a knowledge of the truth that brings them to their senses (2 Timothy 25-26).

You may limit their exposure to social media as much as you can, but you cannot be with them at all times. It is better to do what they are doing, go seeking and learning about such topics. Since most people do not think through things very well, namely what they believe, you can put the burden of proof on them. Ask simple, easy questions, “Who told you that you might be a transgender person?” Or, “How did you arrive at that conclusion? and “What are you watching? Who are you reading or listening to?”

Whatever you do, never start with preaching from the Bible. And never dismiss the problem with off-handed answers like, “You’ll grow out of it.” You want to lead folks to the Word, gently. You want to get to the root of understanding the problem before leading them to the answer. Make the child defend their reasoning and gently guide them to Biblical answers.

Never forget, God and Jesus came asking questions most of the time. “Who told you that you were naked? Or “Why do you call me good?” And my favorite “Have you never read in the Scriptures?”

You must get ahead of this before this first-world problem becomes a problem in your house, no matter what world you live in.

The views and opinions expressed in the NationsUniversity Blogs are those of the authors and do not necessarily reflect the official policy or position of NationsUniversity. Any content provided by our bloggers or authors are of their opinion and are not intended to malign any religion, ethnic group, club, organization, company, individual or anyone or anything.