From Suffering to Glory 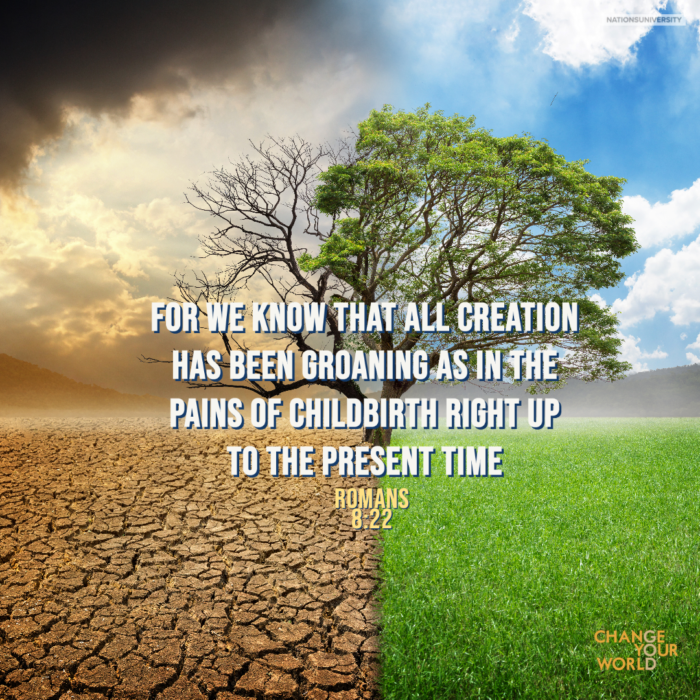 What does suffering to glory mean? Why is there travail, sorrow, and ultimately death in this life? Why does God allow this to happen to His children? Per Romans 8:20, “for the creation was subjected to futility, not willingly, but because of Him who subjected it in hope.” In other words, because of the fall of man—the shift of the first man and woman from a state of innocent obedience to God to a state of guilty disobedience—all of God’s creation was exposed to a curse. As a result of that curse, all creation now groans (Romans 8:22).

Romans 8 teaches believers that their new lives in Jesus Christ are solidly founded on God’s promises and plans for His children, and Romans 8:18-30 specifically mentions believers’ current circumstances. Words used in this passage such as “futility” and phrases such as “bondage of corruption” vividly convey the “groaning” conditions that people currently endure.[1]Commentary on Romans 8:18-30. Morris, H. M. 2012. The Henry Morris Study Bible. Green Forest, AR: Master Books

Before this futility, per Genesis 1:31, when God finished His creation it was “very good.” However, today it is filled with suffering, pain, and death, which unfortunately are a result of Adam’s sin. Due to sin, creation is subject to decay and death. Both humans and animals, because of sin, are subject to degeneration and eventually death. The whole creation is now in bondage to this principle of futility (Romans 8:20), and there is no way that we creatures can deliver ourselves from it,[2]Morris, The Henry Morris Study Bible, Romans 8:18-30. despite the futile efforts of so-called transhumanists to do so through technology.

Fortunately for Christians, since God initiated this futility in response to sin, He can also eliminate it, and thus hope endures. Christ exemplifies suffering to glory. In Romans 8:21, Paul expresses that the entire universe, bound by the curse, enthusiastically yearns for the day when it will join with the children of God in glorious deliverance from decay and death. Here, Paul refers to the new heavens and new earth, where “there shall be no more curse” (Revelation 22:3), and, thus, this futility will be eliminated.

The curse of sin will be repealed, and all that God created will be refurbished to a state similar to that of Eden as described in Genesis 1–2, yet with even greater benefits. Our glorified bodies will be superior even to the marvelous, perfect bodies that God made for Adam and Eve (1 Corinthians 15:41-49). And we shall see God’s face (Revelation 22:4) and rejoice before Him forever and ever!’

Because of this future restoration, believers should not focus on today’s sufferings; they should instead look forward to tomorrow’s glory. One may suffer now through one’s journey on earth, but 1 Peter 2:11 and Hebrews 11:13 remind believers that this world is not the ultimate destination. Believers look forward to a certain glorious future kingdom where “there shall be no more death, nor sorrow, nor crying. There shall be no more pain, for the former things have passed away” (Revelation 21:4).

When believers securely latch onto this ultimate promise from God, they can view current troubles as temporary and fleeting related to the permanency of their future glory (2 Corinthians 4:17).