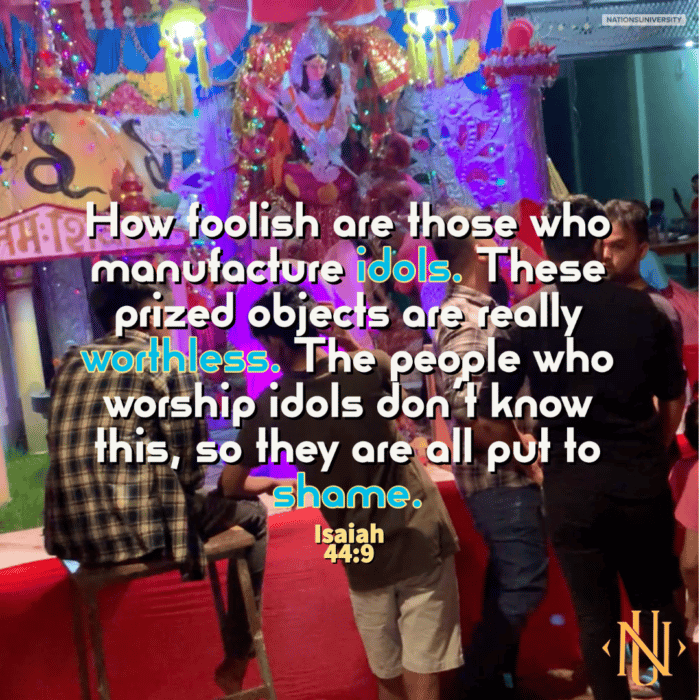 When I knew that I was definitely going to Nepal, all I could think of was the old Bob Seger song, Katmandu. If you are familiar with it or never heard of it, I like this YouTube version, and you can check it out here. The video in the link shows what Kathmandu looked like fifty years ago when Hippies from America descended upon that fabled city. I think apologies for that cultural intrusion are long overdue.

If you didn’t know, Freak Street was the epicenter of the Hippie movement in Kathmandu from the 1960s to the late 1970s. Back then, there were Nepali government-run hashish shops in this city district that drew folks disaffected with their life in the West to Nepal. They were in search of legal cannabis and hashish. It is too simplistic to say that the Hippies were searching for legal dope; they were also tuned in to the laidback lifestyle of Nepal.

I have been to India; before I embarked on to Nepal, I was told that India was ten times more intense than Nepal. In other words, they were similar but very different. I can say this, I have traveled to many capitals and many countries, but there is really nothing compared to Nepal. Yes, it is similar superficially to India, but Nepal is very different at its core.

NationsUniversity is no stranger to Nepal. In the early 2000s, there were instructors from NationsU teaching classes in the remote regions of Nepal. This was before the University went entirely digital in 2008. When I arrived at the airport, I immediately purchased airtime from a local carrier, Ncell, which is Nepal’s second-largest telecommunications company.

To my surprise, I had coverage over most of the country, and my guides always had cellphone coverage (maybe I should have gone with the most prominent company). I say all this to inform you that NationsUniversity can be accessed throughout most of Nepal. 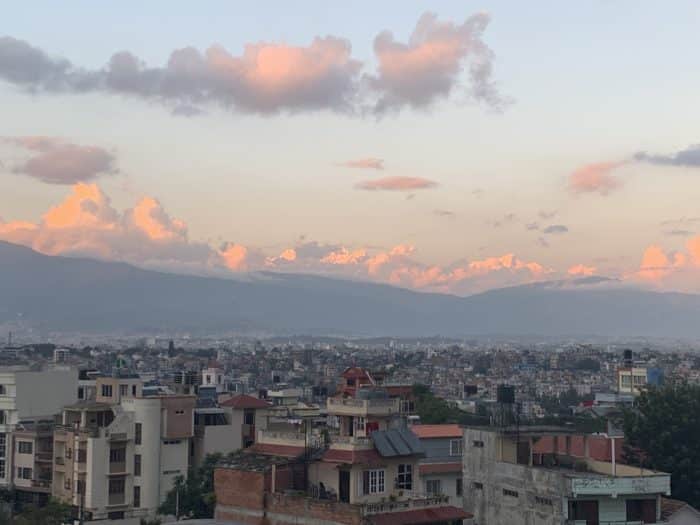 The city of Kathmandu is like many other cities in Africa and Asia. There is congested traffic consisting of buses, cars, trucks (lorries), motorbikes, and some really creative modes of motorized transportation. I don’t recall seeing any sacred cows wandering the streets of Kathmandu as you see in other Hindu cities or the rural cities we visited in Nepal.

We did tourist activities in Nepal, and it is still against the law to share the gospel. Despite the restrictions, just google mission work in Nepal and see that it is a fertile ground for missionaries.

Our accommodations in Kathmandu were as nice as any hotel in America. The rooms were spacious, with good air conditioning and running hot water. The beds were comfortable, but the streets were noisy with stray dogs and traffic. All the restaurants we frequented were very good to excellent. Soon we were to leave all those comforts behind, and our adventures would begin in earnest. 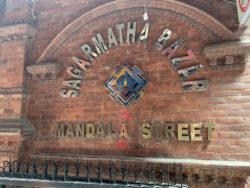 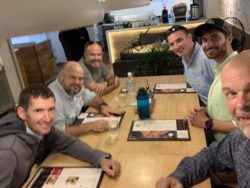 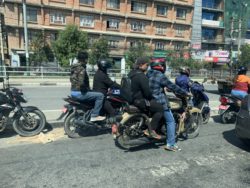 We only spent a few hours in Kathmandu upon arrival. Our full tour of the capital didn’t come until we completed our mission. It was mission first and the four of us had to catch a flight to remoter parts. We also had to wait for one of our fellow trekkers to catch up with us after he got delayed at JFK in New York.