Weekly Reflection – The House on Highway 71 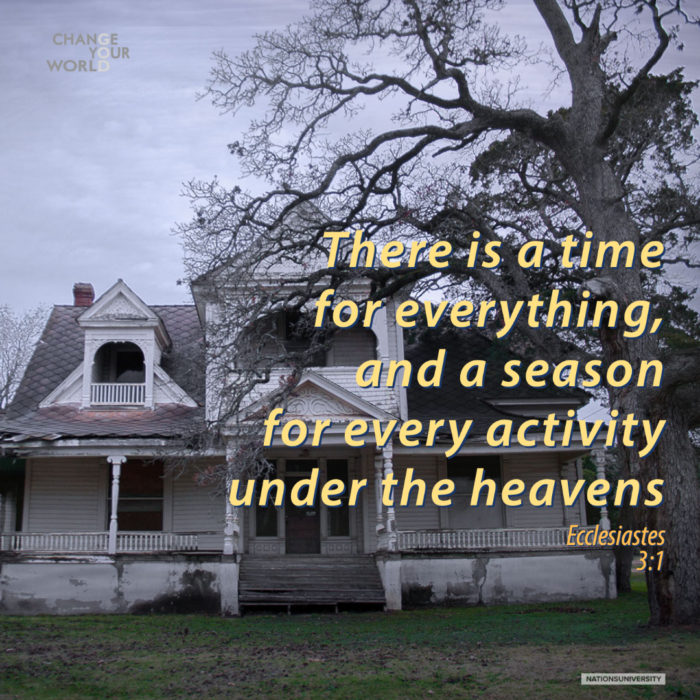 Yesterday I visited the humble retirement home, a house on Highway 71 that had been occupied by my grandparents some sixty years ago. It is located in the Danish farming village of Danevang, Texas. One by one, the town’s immigrant farmers slowly retired to this simple stretch of rural roadway, just down from the community’s co-op cotton gin. I worked at a natural gas plant near there in the summer of 1965 and remembered coming over to mow the yard each weekend.

During those visits, my grandmother would tell me stories of what life had been like back in Denmark, the troubles that caused them to immigrate to America in 1930, and how difficult it had been to raise five children on a small cotton farm during the great depression. All they had to eat at one time were bread and the figs from one large fig tree. She learned a thousand ways to prepare figs!

Today, the house on Highway 71 stands empty, with the once pristine garden now overgrown with weeds and untended grass. Its fresh white coat of paint has faded to a dull gray. A few Iris flowers stand defiantly alone in one corner. I reflectively walked around the property and peered through the partially covered windows.

There had been some additions, but the original layout was still the same. I recalled Grandpa Thyssen rocking in his corner, smoking Prince Albert in his pipe, and listening to the shortwave radio broadcasting in Danish. The home’s wood was now rotting, and it was obvious that the structure had been neglected. It is good only to be torn down and replaced with something else.

The walls and rooms will remain silent as to all they have seen and heard in the past. But they must be pleased with the dozens of “little people” who have been born and raised and lived good lives because of what led to the house on Highway 71 some sixty, no closer to one hundred years ago.

Isn’t life similar to that for all of us? Sixty years from now, I will be long gone (from this world, although hopefully not from the next), and possibly my children too. Their children will be recalling “Grandpa Thyssen” and telling stories of his life. Will they know about the house on Highway 71?

I wonder what those stories will be. Living overseas? Requiring them to mow grass or pull weeds (against their will)? Serving as a hospital chaplain? Will they remember my spiritual life? What will have been passed down to them? What is important? Will the writer of Ecclesiastes be proven correct again? “…and even those yet to come will not be remembered by those who follow them….” I wonder. How about you?

Note: The opinions expressed herein are those of the Chaplain alone and do not necessarily reflect the beliefs of any organization he may be associated with.