Weekly Reflection – “Only Love Can Save The World.” 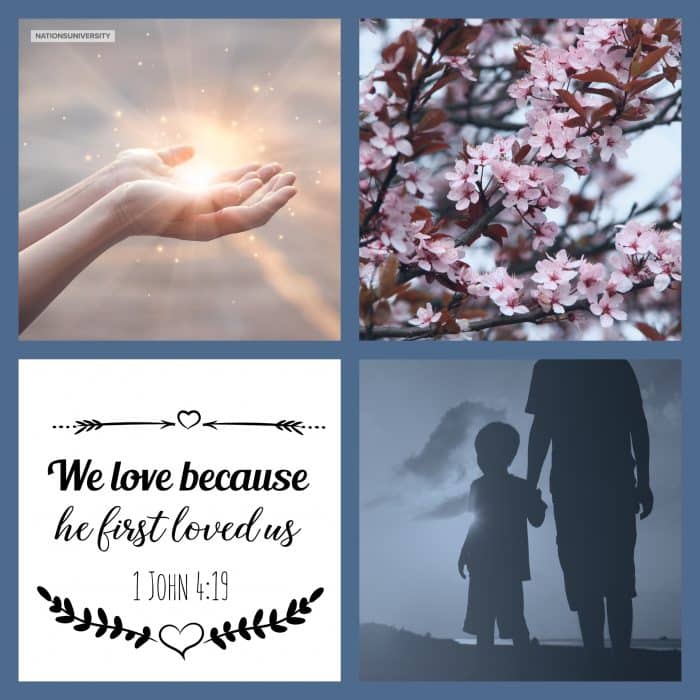 Earlier this week I watched the movie, Wonder Woman.  That was a bit out of character for me, but the last line of the flick made it worthwhile.  The fictional story is that of an “Amazon” woman, a daughter of Zeus, coming into our world and attempting to stop the carnage of World War I. In the end, she concluded that she could not stop it and that humans, by nature, tended to destroy one another.  However, she also discovered love in the form of a co-hero British soldier who eventually gave his life so mustard gas would not be unleashed on the general population.  Her last statement was that she had discovered, “Only love can save the world.” It was to that end that she would focus her efforts for the remainder of her life.

Does that storyline sound a bit familiar?  It should.  The New Testament tells us that Jesus came and gave his life to save others.  John 3:16 says it clearly, i.e., “For God so loved the world that he gave his only Son, that whoever believes in him should not perish but have eternal life.  For God sent the Son into the world, not to condemn the world, but that the world might be saved through him.”

I am struck that it was the love of God that generated the action, i.e., the faithfulness to follow through and send his Son.  The Old Testament clearly illustrates this formula.  We read in Jeremiah 31:3 that God first loved Israel with an everlasting love and “therefore,” he continued his faithfulness to Israel.  Isaiah 49:15 promises that God will not forget.  And God does not lose sight of his beloved.  Therefore, “Fear not!” (Isaiah 43:1-5).  The psalmist writes in Psalm 139:1-17 that there is nowhere for us to hide from God.  He is always with his people.  And in the words of Jeremiah 29, God will bring Israel back from the place from which he had sent it into exile.  In other words, he would save his beloved!  So…

Yes, only love can save the world.  And Jesus is the supreme presentation of that love.  Therefore,  “We love because he first loved us” (I John 4:19).  Thank God!

For more reflections on love, read An Infinite Capacity for Love.