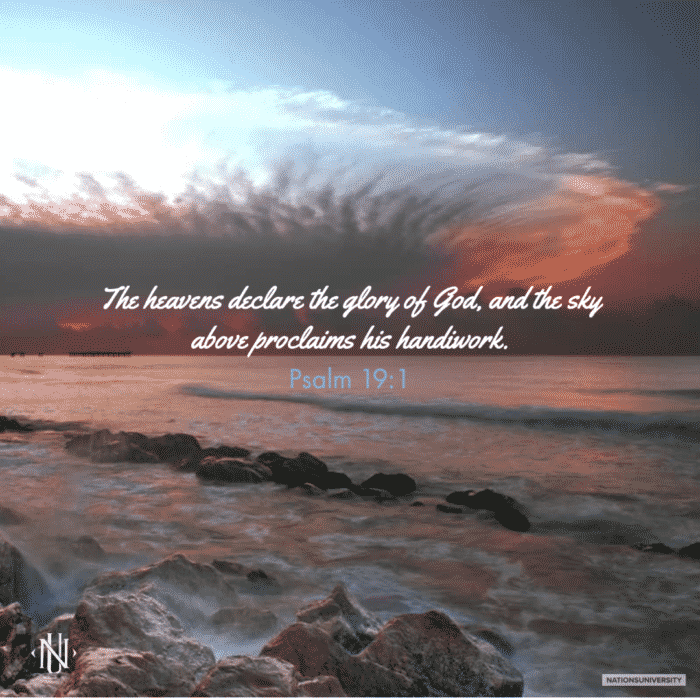 Seashells line the beach in meandering five-foot threads that stretch hundreds of yards ahead: shells of every size, geometry, and colorful hue.

Pristine, unbroken specimens intermixed with crushed remnants of what had been.

All were waiting for the morning waves to lap over them in nature’s caressing but never-ending cycle.

It came slowly to my “dawning” consciousness.
Crunch, crunch, crunch – the sound of boots grinding ancient shells into the sand they would become.
And I thought, “How amazing!”

And so, each living, organic creature succumbs in time only to be compressed and then resurrected over eons of more time into the oil and gas that powers a “higher-order” civilization.

Concrete composed of sand that once was a sea shell built by and inhabited by organic, living creatures.
And across the street stood a grand edifice.
We call it a hotel, the San Louis.
Sixteen stories tall, gazing out over a rising sun that erupts from beyond the ocean’s end.

A hotel that someday will be crushed and returned to the basic building materials others will use to construct other grand edifices.

And those living, organic creatures (of which I am one) – they will surely transition, but transition to what?

Crunch, crunch, crunch.
Step, step, step.
The cycle of nature goes on.
And the cry of the prophet continues to echo:

What is God up to?
I think it has more to do with the spirit and relationships than tangible shells, hotels, and coins of the realm.

Glory be to the Father and to the Son and to the Holy Spirit as it was, in the beginning, is now and will be forever.

By Allen Thyssen
At the Galveston, Texas Seawall
Dawn, December 1, 2017

This Reflection is a reissue of an earlier Chaplain’s Weekly Reflection.