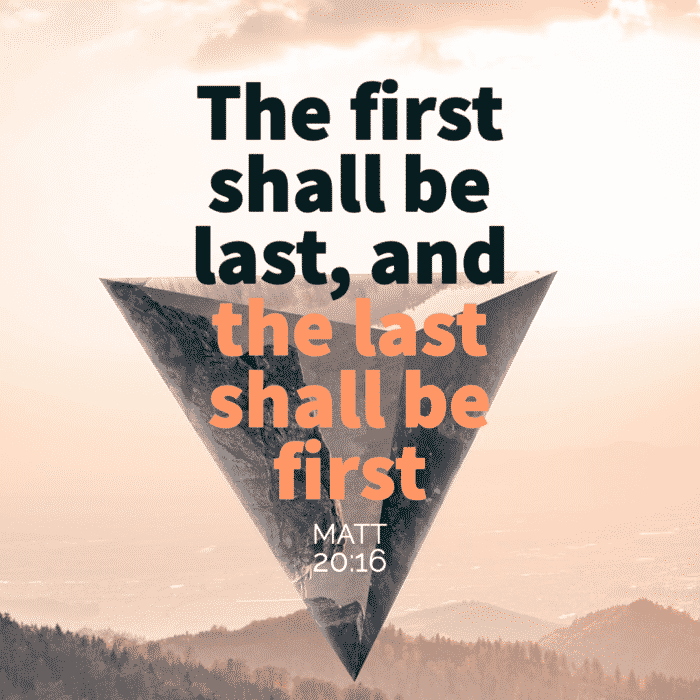 To me, these overlapping circles are enveloped by an even larger circle representing the permeating Holy Spirit of God. That Spirit was present at creation, strengthened the Old Testament leaders, inspired the Old Testament prophets, and has now come in an even fuller final way to counsel all whose minds will open to His presence.

Sometimes the proper balance of the circles does not occur, and one circle backs out of the overlapping harmonious area. When this happens and the counsel of the Spirit is not heeded, bad things begin to occur. Families divide politically as when the North and the South entered America’s civil war. “Heretics” are burned at the stake as one religion takes violent action against another. Shunned family members wander aimlessly alone through life. Children are left with no anchor to steady their journey. Societies stumble and decline.

This overlapping connectedness of fraternal family, faith, and politics is essential for societal health. Unfortunately, it seems that today’s western world has flipped this natural order of priorities and bonding. As a result, we see a hodge-podge of MAGA versus “the left”, the vaccinated versus the “anti-vaxxers” and fear-inducing demographic shifts in favor of those who have been marginalized in the past.

Many families no longer gather on holidays because their political or religious views are too conflicted. Too often politics becomes one’s religion. Yes, the Spirit is present, but its glow seems but a dim light amidst the fray.

How should things be? From a Christian perspective, Jesus is the glue. He came to set right such an upside-down world. His was a world that was similar to ours, but He did not call for an armed rebellion against the occupying Romans. Quite the opposite. For example, “Give to Caesar what is Caesar’s and to God what is God’s.” He called for a kingdom that turns the world order upside down. “The first shall be last and the last shall be first.”

From a family perspective, He respected what the Psalmist had written so many years earlier, “Except the Lord build the house they labor in vain that build it…” (Ps. 127:1). And, He said that he did not come to destroy the Law but to fulfill it. He called for a society that is underpinned by love, i.e. “Greater love has no man than that he would lay down his life for his friend.”

Regardless of today’s turbulent environment, history is moving toward one end. The Bible suggests that this end will be judged by how close we have come to following the model for life that Jesus gave us.

One way of thinking about this “Jesus model” is asking what it means to align ourselves with those people whom Jesus blesses in the Beatitudes: the poor, the meek, the merciful, those who mourn, the peacemakers. That includes those who may be in our own families.

Mature spirituality is underpinned by the fruits of the Spirit, especially that of agape love. The “fraternal sweet spot” can provide an opportunity to lovingly learn from others we care for but differ within some matters such as politics or religion. Rather than driving stakes in the ground, differences can become opportunities for learning and growth if they are approached within the context of sensitivity and love.

The Jesus model was vividly acted out in the years following HIs death, as slaves and free men worshiped together, gentiles and jews bonded, the conquered and conquistadors became one in Christ. The church led no civil insurrection. The apostles called for religious unity, not party affiliation.

Perhaps this should be the path for us in the West today, especially for those who seek to model their lives after that of Jesus Christ. Instead, too often we observe gut-wrenching splits that seem as strong as that of the Palestinians and Jews in Israel. This should not be so.

Stop it, folks! Stop it! Seek to center life on the fraternal sweet spot.