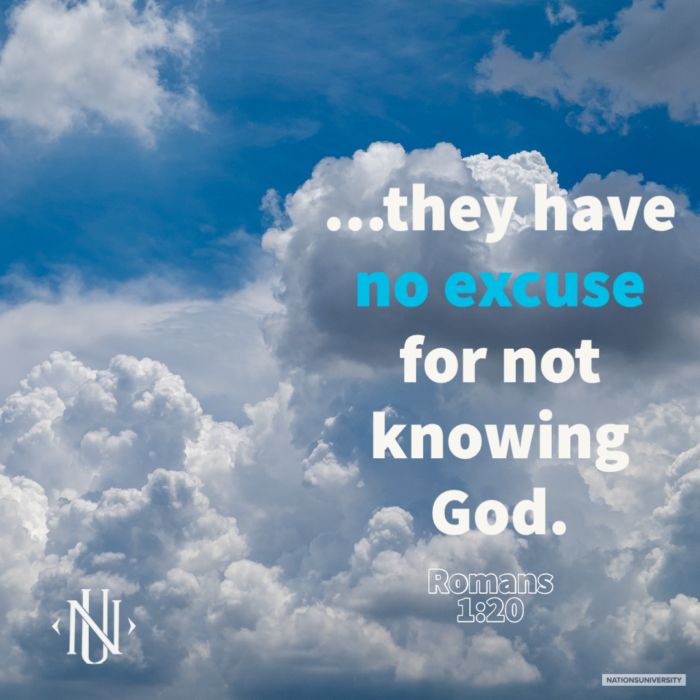 The earth’s atmosphere is vital to life. There are countless interconnected, precise, and non-coincidental features of Earth that directly contribute to our planet’s ability to sustain life. One such phenomenon is that of Earth’s ultraviolet shield called the atmosphere. The atmosphere’s complex arrangement and seamlessly balanced, life-sustaining attributes distinctly indicate non-coincidental purpose and skillful crafting by a Designer who “is before all things, and in Him all things consist” (Colossians 1:17).

An atmosphere is the layer or layers of gases that envelop a planet and are held in place by the gravity of the planet. All the planets (and even a few moons) in our solar system have an atmosphere, but Earth’s atmosphere plays a vital role in our planet’s ability to sustain life. It protects Earth from the harsh rays of the sun and dampens temperature extremes, acting like a protective jacket wrapped around the planet.

Our atmosphere is part of a dynamic, interlocked system that responds to fluctuating conditions in space. It responds to variable heating by the sun, driving atmospheric movement that we experience as wind. The oceans contribute water vapor to these winds, which absorbs and releases heat, and creates clouds that scatter sunlight. Winds guide ocean currents, and rainfall adjusts ocean salinity and, therefore, density, which churns deep-sea circulation. Winds also transport water into the interiors of large areas of land, which would otherwise become desert. Additionally, these winds carry heat from warmer to cooler regions, making much of Earth inhabitable.

The sun emits a spectrum of electromagnetic waves, but most of the energy emitted is in the visible and ultraviolet wavelength range. Ultraviolet waves can be extremely dangerous, causing cellular damage and, potentially, cancer. Ozone and other gases in the atmosphere help protect life on Earth by absorbing the most harmful ultraviolet radiation.

Interestingly, no other planet in our solar system has an atmosphere like Earth’s. Mars and Venus have atmospheres, but they cannot support life because they lack sufficient oxygen. In fact, Venus’ atmosphere is mostly carbon dioxide and contains clouds made up of sulfuric acid. It’s so hot and dense that no human could even take a breath. It traps heat in a runaway greenhouse effect, making it the hottest planet in our solar system. Surface temperatures are hot enough to melt lead!

Confirmation of the intricate design of Earth is constantly bombarding our intellect. It’s easy to infer that our physical existence resulted from design in contrast to inadvertent, evolutionary causes. From the astronomical bodies to subatomic particles, the features of our existence are thoroughly balanced and function as a system of systems. As science continues to advance and unfold the mysteries of Earth, scientists continue to discover how uniquely tailored our planet is for life.

“For since the creation of the world His invisible attributes are clearly seen, being understood by the things that are made, even His eternal power and Godhead, so that they are without excuse” (Romans 1:20).