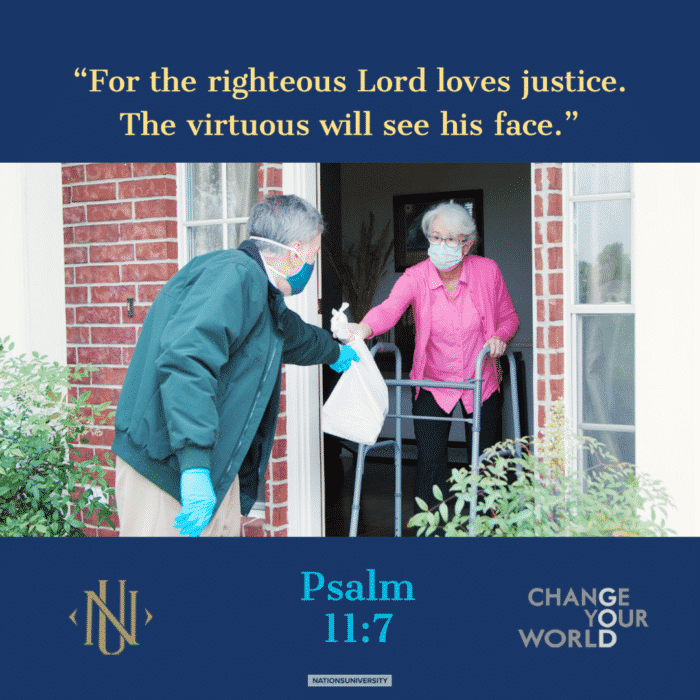 A Christian Response is necessarily different from a worldly response. My friend, Raymond Key, has shared the following article by Scott Sager. It speaks of how Christians might respond to the events of the past few weeks in America. It looks forward to the momentous coming week when a new President is installed.  I am sure these remarks resonate with other parts of the world as well. Please note that I have slightly edited the article for this format.

The events of the past few weeks have probably surprised, alarmed, grieved, and also shaken many of us to our core. What we have seen on our televisions and computers has undoubtedly surprised most of us. It speaks of a polarization unseen in many of our lifetimes. This polarizing must sadden all people of faith and leave us humbly asking God to forgive us as a nation. People are fed up, and they want something better, something more. But most have no idea what they want or how to get there. They are angry and hurting, and hurt people hurt people.

If we pay close attention, what we also see in America is a nation polarized without foundation for finding common ground. The tectonic plates underpinning our democracy are shifting, and the structures we have built that hold us together as a nation are cracking under the great pressure. A Christian response is needed more than ever. The building is still standing but will need additional supports to hold it up for future generations. The author believes that only God’s people can supply such supports. Long ago, King David saw a seismic shift happening in his day and wrote the words of Psalm Eleven:

“When the foundations are being destroyed,
what can the righteous do?” (Psa. 11: 3)

Assuming “we” are the righteous, what can we do? David’s answer came in a reminder: God is still on his throne, and his ears are attentive to our prayers. But before you approach God too quickly, he warned, notice that the Lord is looking for righteous people to pray to him, not those who love violence. The Lord is always on the side of right–He is righteous. He wants to see us promote justice. He promises to show up and reveal the Glory of his presence amid our chaos if we do.

“The LORD is in his holy temple; the LORD is on his heavenly throne.
He observes everyone on earth; his eyes examine them. The LORD
examines the righteous, but the wicked, those who love violence, he
hates with a passion. On the wicked he will rain fiery coals and burning sulfur;
a scorching wind will be their lot. For the LORD is righteous,
he loves justice; the upright will see his face.” (Psa. 11: 4-7)

Interestingly, the people best able to strengthen society’s foundations are those most concerned in God’s Kingdom–far more than their country. Those who seek first God’s Kingdom will have the resources to strengthen the foundations of one’s civil government.  And, guess what.  Satan is not interested in the politics of the day!  He just wishes to distract God’s people from their focus on the Creator’s will for them.  If they lose their direction, Satan wins!

C.S. Lewis explains it this way

“If you read history you will find that the Christians who did most for the present world were precisely those who thought most of the next. The Apostles themselves, who set on foot in the conversion of the Roman Empire, the great men who built up the Middle Ages, the English Evangelicals who abolished the Slave Trade, all left their mark on Earth precisely because their minds were occupied with Heaven. Since Christians have largely ceased to think of the other world, they have become very much ineffective in this world. Aim at Heaven, and you’ll get the earth ‘thrown in’; aim at earth, and you’ll get neither.”

The Lord is in his holy temple; the Lord is on his heavenly throne.  He is watching the affairs of mankind and bids all those whose hearts are right and who love justice to pray to him. So let’s set our hearts right, seek his face, and ask that we might again see the glory of the Lord in the land of the living. What is our Christian response? Let’s be those who “stand in the gap” and who are “healers of the breach” both by our prayers and by our righteous lives.

We have an important week ahead.