Weekly Reflection – A Faith To Die For 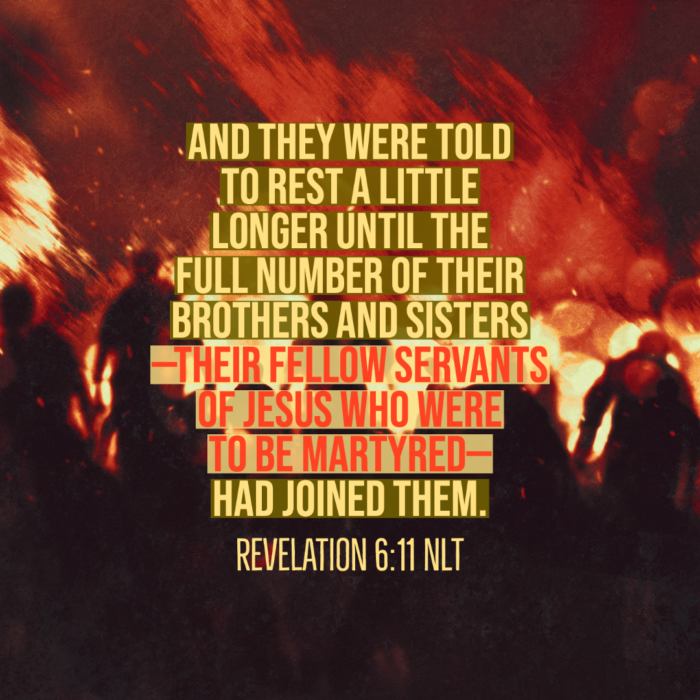 Do you have a faith to die for? I have spent the past week on the shore of a peaceful lake in East Texas, where I pondered the subject of belief and why we believe what we believe when we believe it.  The bottom line is that I found myself believing less but more firmly.

What one believes is important because personal behavior is directly associated with it.
For example:

Action is driven by emotions.

Emotions are driven by perceptions.

Perceptions are driven by beliefs.

And the human mind can believe anything!

Yes, the human mind can believe anything!  It is especially true in matters of spirituality where there is less in the way of tangible evidence upon which to base one’s convictions.  So, I ask this week, “Where does your belief meet your behavior?”
At a Christian baptism, the individual is asked, “Do you believe that Jesus is the Son of God?” Other religious traditions require similar statements of faith.  For example, in Islam, the new believer is required to affirm that, “There is only one God and Mohammed is His prophet.” The Jewish people believe they are challenged and blessed by God. Love of one’s neighbor is the great principle of social life and the founding inspiration of the Jewish community.  Agnostics believe the existence of a god, or even ultimate reality, is unknown and may be impossible to know.  And so it goes.  I find myself asking why I believe what I believe when so many others have come to different positions.
It seems that belief does not imply or require a full understanding.  That is where the concept of faith comes in.  If we fully knew, then it would not be faith, for as the New Testament says, “Now faith is confidence in what we hope for and assurance about what we do not see.” (Hebrews 11:1) Phillip Yancy has defined faith as “believing in advance what will only make sense in reverse.” Yancy suggests that we will understand someday, but not today.  Even so, is what we believe worth dying for?  The early Christians and martyrs believed so.

But my real challenge this week was to explore WHY we believe what we believe when we believe it.  What is your current spiritual belief based upon?  Has it changed since you “first believed?” Why do you believe what you believe now?  Some possibilities (and I have experienced most of them) that came to mind as I sat on the shore of that peaceful lake were:
The Christian children’s song teaches, “Jesus loves me, this I know for the Bible tells me so.” Thus programmed, their beliefs are subsequently influenced by teachings found in the Bible.  As an adult, Bible-believing Christians often profess something like, “The Bible says it.  I believe it.  That settles it.” But the real question might need to be, “I understand you are a Bible believer but are you a Jesus follower?”
So, as a Christian, do you believe what you believe because of one of these reasons is to die for? Or perhaps because of some other reason?  Have you chosen your belief, or had it handed down to you?
Jesus and the New Testament have a lot to say about belief.  Here is a sampling:
“For God so loved the world, that he gave his only Son, that whoever believes in him should not perish but have eternal life. For God did not send his Son into the world to condemn the world, but through him, the world might be saved through him. Whoever believes in him is not condemned, but whoever does not believe is condemned already, because he has not believed in the name of the only Son of God.” (John 3:16-18)
“And without faith, it is impossible to please him, for whoever would draw near to God must believe that he exists and that he rewards those who seek him.” (Hebrews 11:6)
“I have come into the world as light so that whoever believes in me may not remain in darkness.” (John 12:46)
“Whoever believes in the Son has eternal life; whoever does not obey the Son shall not see life, but the wrath of God remains on him” (John 3:36)
For since we believe that Jesus died and rose again, even so, through Jesus, God will bring with him those who have fallen asleep.  (I Thessalonians 4:14)

Believers in the first century often came to faith because of personal experience.  They saw Jesus perform miracles.  They heard Jesus’ teachings in person.  They saw the joyful faith of their families and other disciples, even as they were put to death because of their belief.  They experienced the loving behavior of Jesus and his disciples and other followers.  And they correlated what they saw with what the Old Testament had foretold.  Today, we seldom have such a firsthand experience.
However, we do have the written accounts (assuming one accepts them as authentic) of those who did.  The apostle John quoted Jesus as saying, “Have you believed because you have seen me?  Blessed are those who have not seen and yet have believed.” (John 20:29)
In today’s world, many have been led to faith by observing the love of those who believe, the consistency of the Scriptures, and an attractive purity of life in the lives of believers.  As the religious philosopher Elton Trueblood wrote many years ago; these factors can combine to provide today’s believer with a solid “place to stand” when the storms of life swoop in.
Hopefully, my personal faith-enhanced belief will produce perceptions that result in positive emotions and behaviors that are consistent with the love that Jesus exhibited and died for.
The Christian acknowledges the death of Jesus, proclaims His resurrection, and looks forward with faith to His coming again.  And his or hers seeks to become a life of love that is modeled after the One who died for all.  This, I believe.  I also believe that the Holy Spirit has a lot to say if we will be quiet enough to listen.  As one noted theologian said, “I find myself believing fewer things but believing them ever more strongly.”
What do you believe and why?  Do you have a faith to die for? Think on that this coming week.