Weekly Reflection – Focus on the Family 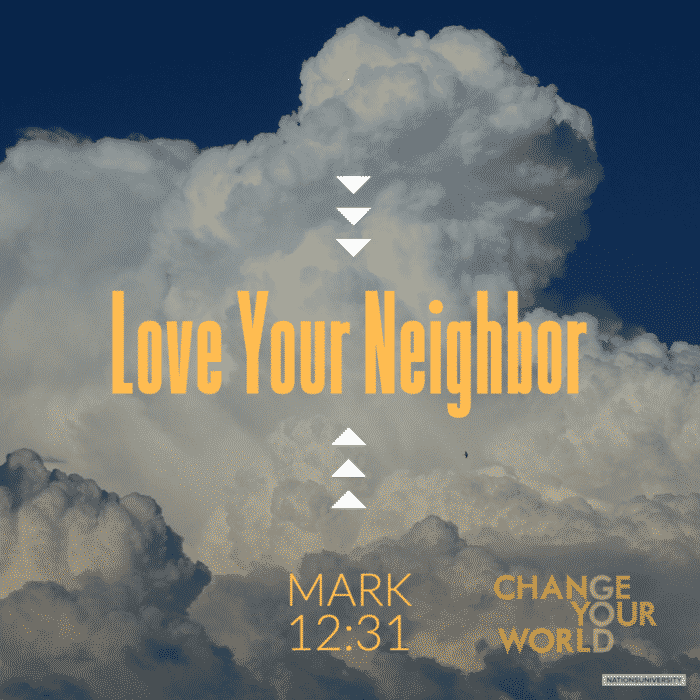 Focus on the family: I have observed a lot of families during my first 75 years of life. They have been amazingly diverse, yet also similar. One thing they hold in common is a desire that their children be given the best possible preparation for life.

Everyone wants their children to have the opportunity for a better life than perhaps the one they have had. For example, I recall the Indian and Pakistani men back in the early 1970s who worked as laborers and “house boys” in what was called the Trucial States. They were there to earn money that could be sent back to their families in Karachi or Calcutta.

In the 1980s, I lived in Cairo and had a neighbor whose family lived in a plywood shack. They had a water buffalo for milk, and their three children ran and played in the street flying handmade kites, unaware of their poverty. The parents had brought their family into the city for a better life than the one they had experienced in rural Egypt.

In America, I grew up around “Sam,” the man who worked as a janitor in the airplane hanger where my dad was a pilot. I still remember with fondness the day Sam took us fishing in his boat on a Louisiana bayou. Along the way, he raised several children who went on to college and became successful adults. On the other end of the social scale, we have seen highly educated parents who work at professional jobs and are able to send their children to prestigious universities after a childhood of privilege. What each of these disparate groups held in common was a focus on the family.

So there is this “spectrum” of families, all of whom want a better life for their children. And unless they are handicapped by such things as mental illness or the inappropriate use of drugs, they will work to provide that life. This is common to humanity. Another thing that is common to humanity is the moral and ethical codes by which we live. In the Christian context, we look to the Bible to guide us.

The same rules such as “Love thy neighbor as thyself.” apply regardless of which country one lives in or what level of society we find ourselves in. Life goes so much better for everyone when we learn and live by these rules and when we teach them to our children. There is probably nothing more important in rearing a family than teaching them the eternal truths found in the Christian scriptures.

And there is nothing more important in this teaching process than a parent’s example of living these truths. Example means everything! I recall Joe Beard, the godly father of a friend in East Texas. Joe had been able to graduate from college during the great depression in the 1930s. After graduating, he worked for several years to put three siblings through school before beginning his life. I recall him telling his own children, “You never build yourself up by tearing someone else down.” And he put three children through college by growing watermelons in a “secret” field back in the East Texas woods. I learned a lot from his example.

There is so much social conflict and general inequity in the world! We can probably not do much to change that. However, each of us can work to give our children a better life. And we can teach them the eternal truths, both by studying the scriptures and by our daily example. May we resolve to focus on the family in 2021!