Weekly Reflection – My “Go To” Man 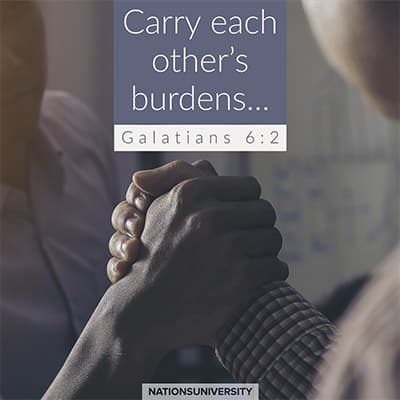 This past week I was honored to speak at the memorial service for my friend Jim Hughes. Jim and I first met twenty or so years ago, when we both helped teach Hospital Volunteer Training Workshops.

Over the years, Jim became my “go to” man. When I needed advice on what camera to buy, I called Jim. When I had a decision to make regarding a computer, I called Jim. When my wife, Judy, and I decided to move to Sugar Land about a year ago, Jim was the first one I called for advice. He and Eloise met us at a local Mexican food place and spent an hour or so sharing thoughts on houses, traffic, and key contacts.

It was only later that I realized they had just come from the doctor where Eloise was told she was suffering from a serious eye infection, and that could lead to blindness. But they spent that hour with us, never focusing on themselves but rather on our journey. I can only imagine the emotions that were running under the surface during that hour.

About ten years ago, Jim “wrote the book” on how to do hospital visitation. He called it Making Hospital Visits. You can still find it on his website (and on mine), along with his blog postings. This site is worth a visit! DifficultSeasons.com. Here is what Jim wrote on his home page.

“These days I tend to spend time with people going through tough times in their lives, Because people know that I provide pastoral care, they tend to tell me things that they don’t share with others. It has made me a lot more sensitive to the fact that life is hard.

“The way they, and we (meaning himself), are getting through each day is the commonality that brought us together in the first place — our faith, and our hope. We are able to face each day through the presence of God — often seen through those dear people he has brought our way — into our lives.

“You may be one of these people for whom life is hard right now. If so, then you know, and can empathize with others going through similar times.

“If you’re not, then just be aware that there are folks all around you every day for whom life is hard. And that a gentle word, a gentle touch, can mean so much, even if you don’t know all the details.”

That was probably Jim at his best.

And then one day HIS life entered a difficult season. Both he and his wife, Eloise, faced severe medical issues. She died, and one week later, Jim passed as well. They both handled it well. Read his book, and take his advice.

So, yes, in many ways, Jim Hughes was my “go to” man. He called me his brother, and I will miss him. Who is your “go to” man? For whom are you the “go to” person? Build your relationship in Christ with them, for one day you and they will also enter life’s Difficult Seasons.

Read the reflection on, Suffering and Faith