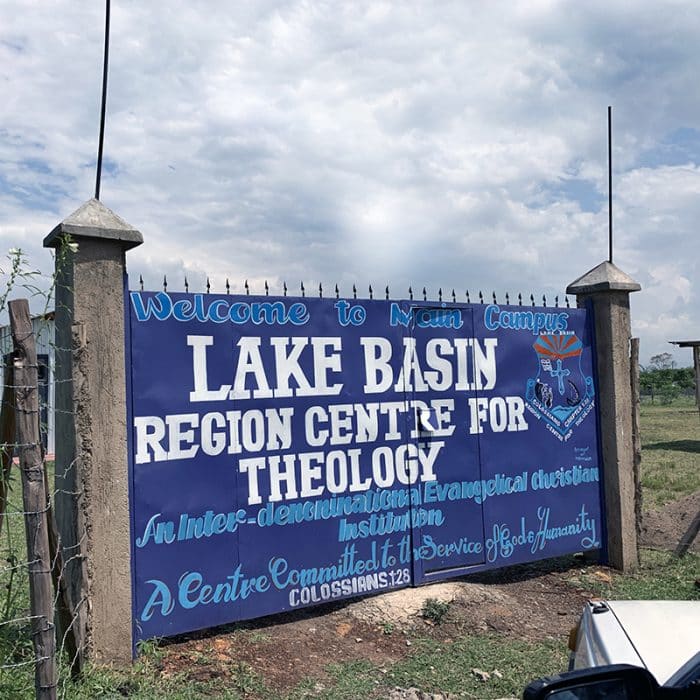 Have you seen the water hyacinth in Kisumu? Out in the hill country near Lake Victoria, there is a vibrant, bustling city called Kisumu. It is Kenya’s third-largest city. My cursory observations noticed three universities in the city. It also has everything you would expect from a modern city, nice hotels, good restaurants, and convenient shopping malls. Kisumu also has problems. Trash litters the streets, and traffic congestion makes getting around difficult.

I was invited there to speak at a conference by the Lake Basin Region Center of Theology in January 2019 held in the Kisumu Hotel. Speakers at the conference covered topics about progress and problems in areas regarding education, public health, technology, and economics. The hotel, a once glorious place that has seen better days, was situated on a hillside. The view from the conference room looked over the rooftops of office buildings out to a broad, shallow green valley below.

When our first break came, I took the opportunity to take pictures of the tall office buildings that framed this lush valley. Rolling lush green hills on the other side of the valley completed this picturesque scene. I wanted to mark this spot in an app on my phone so that I could recall the place later. To my astonishment, what I thought was a luscious green valley, was actually a bay in Lake Victoria. A thick carpet invasive water hyacinth blanketed the water.

Before the water hyacinth invasion, this area once had a prosperous fishing industry. Today, this is gone almost entirely gone. The fisherman cannot push their boats through the hyacinth as it tangles and traps their propellers. They have moved to other areas with easier access to the lake. You might call the hyacinth a corruption of the lake and this corruption must be removed if the people are to prosper.

The demise of the fishing industry was not enough to bring government intervention to assist the community in ridding the lake of water hyacinth. Instead, private capital interests are making a difference. Kenya Pipeline Company (KPC) projects, like the Kisumu Oil Jetty (KOJ) and several others, are finally moving the government along. The KOJ is a strategic investment critical for the development of a lake transport network for the transportation of petroleum products. If this project is to succeed the water hyacinth will have to be cleared. The 2017/18 demand for petroleum in Uganda, Rwanda, Burundi, South Sudan, and other central African countries was estimated at 1.2 billion gallons (4.6 billion liters) and is growing.

The government is not idle, however. It is providing machines to remove the water hyacinth. The first one is going into operation this year (2019). The value in transporting billions of gallons of petroleum across the lakes will not only provide consumers with more significant fuel savings but will create jobs and other ancillary businesses.

The invasive water hyacinth may serve as a metaphor for the Kenyan economy. Many outside forces breed internal corruption which chokes out prosperity. Water hyacinth is not native to Kenya, or Africa. Will efforts to remove the water hyacinth from the lake be successful? Or will the corruption continue to choke the life out of growth, prosperity, and opportunity?

Could there be an even better strategy? How can outside forces like the water hyacinth be made into something productive?

To read more about the problems of corruption in Kenya, read this blog on corruption, Poverty Does Not Cause Corruption.

World statistics concerning poverty and corruption, Transparency International. Where does your country rank?