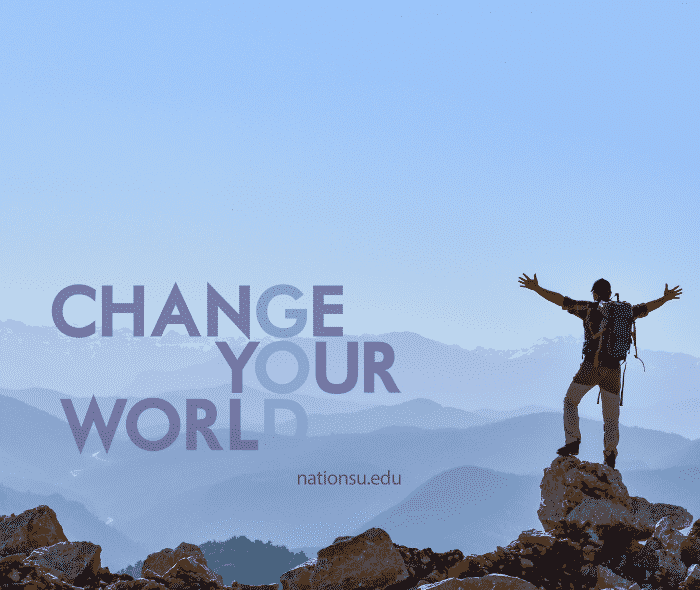 Alan Arnett climbs mountains to raise funds for Alzheimers’ disease research. This past year he became the oldest man ever to climb K2, the second highest mountain in the world, in the Himalayas. I watch his blog postings and have been impressed with how often he uses the phrase “mental toughness” to describe the objective of his training and preparation climbs.

You see, for him, it is that toughness of mind that propels one to (literal) heights that, in the midst of snow, ice, danger, altitude, and fatigue, would not otherwise be reached. This was particularly true during his K2 experience. A tough body without the tough mind would in the face of such adversity certainly give up the effort. The apostle Paul must have been thinking along these lines and with some satisfaction when he wrote, “I have finished the race…”

The religious philosopher Elton Trueblood wrote a book back in 1969 that he titled A Place To Stand. In it, he emphasizes the need for Christians to have a toughness of mind. I once heard him give a talk in which he spoke of the need to have both tough minds and soft hearts. This phrase, in particular, has stayed with me now for some 45 years. We need to develop both tough minds and soft hearts.

Aubrey Andelin of the same period wrote a book he titled Man of Steel and Velvet, a phrase the poet Carl Sandberg used to describe Abraham Lincoln. Each of these examples supports this value of building toughness while at the same time maintaining a gentleness of spirit. Andelin suggests that both are necessary for the building of Christian character. Without soft hearts, a tough mind becomes tyrannical. And without a tough mind, a soft heart presents itself in mushiness.

Following are some of Trueblood’s words from A Place To Stand:

“There are three areas that must be cultivated if any faith is to be a living faith: the inner life of devotion, the intellectual life of rational thought, and the outer life of service. There is no doubt as to which of these three has been the most neglected in our time. It is the emphasis on rational belief. However good and important human service is, it loses its motive power when the sustaining beliefs are allowed to wither. There is really no hope for the Christian faith apart from tough-mindedness in matters of belief — if God is not then the sooner, we find out the better. We hear, repeatedly, the cliché’ that beliefs are unimportant [i.e., only actions count; but this is manifest nonsense. The truth is that belief leads to action, and acting often depends upon believing. The most important of mental disciplines for almost all purposes is not that which distinguishes between certainty and probability, but that which leads to discrimination between degrees of probability.”

This last statement reminds me of a process we call “decision and risk analysis (D&RA).” Using D&RA, one addresses a decision or belief by separating the known facts from the unknown and then assigning probabilities to the various unknowns. From this, a calculation is made to suggest the most likely outcome, and from thence, a decision is taken and action initiated. In one’s life of faith, the Christian decides which is the most likely (probable) truth and acts accordingly, realizing that little exists with absolute certainty. This lack of certainty led one wise man to say that with age, he has begun to believe fewer things, but he believes these fewer key points with more certainty [and acts accordingly].

How tough is your mind? How clearly have you thought through your beliefs? What parts of your belief system are “certain,” and which are “probable?” Does a soft heart compliment your beliefs? And do they exhibit themselves in service? Each of these can be developed. Indeed their development is much of what the Christian life is all about. It is part of the transformative process. And it is in Christ that we find our “place to stand.”

Read more reflections, The Lord is My Data Processor